No items found.
Product is not available in this quantity.

This work began as an enquiry into the medieval history of Europe and the Treaty of Westphalia that followed the 30 Years War; the innovation that signalled the beginnings of contemporary nationhood.

From this starting point the project developed into a broader investigation into a pre-Christian, even prehistoric human instinct to establish sovereignty, boundary and dominion over land, sea and sky—the roots of what was to eventually become our modern system of national identities.

This work frames dominion as the establishment of habitable order over chaos. The human desire to tame, organise, boundary, defend, compete and coexist. Our ancestral ambition to rule the kingdoms of sea and sky and tame the wild, before the mental maps of the ancient landscape became cartographers' lines.

This series seeks to represent the seminal aspiration toward dominion, long before any such thing was realised. To uncover a sense of the ancient emergence of these ideas, long ago.

This series received a Neutral Density (ND) Award in 2021.

Each image in this series is available to purchase as a signed, limited edition archival C-type print. 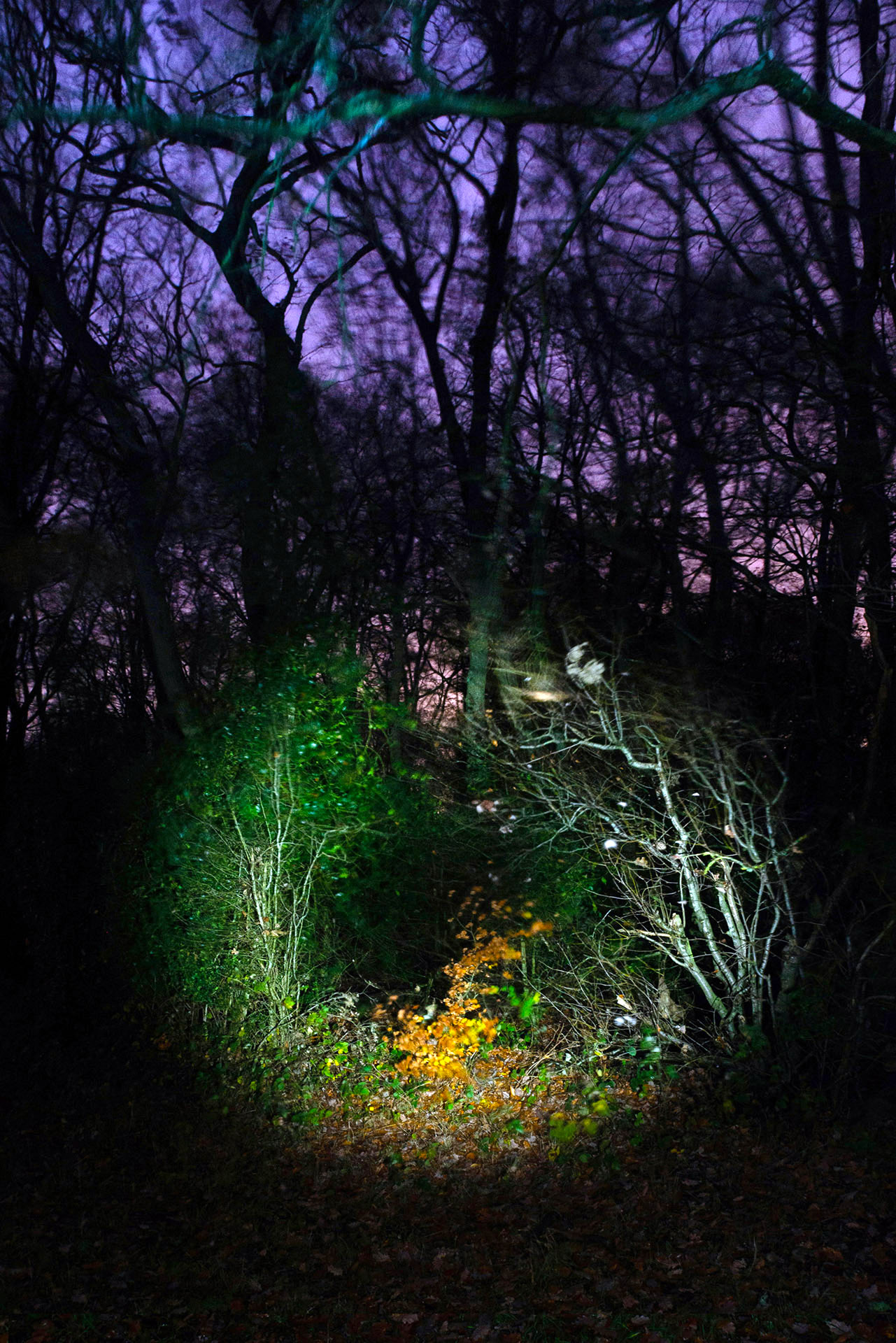 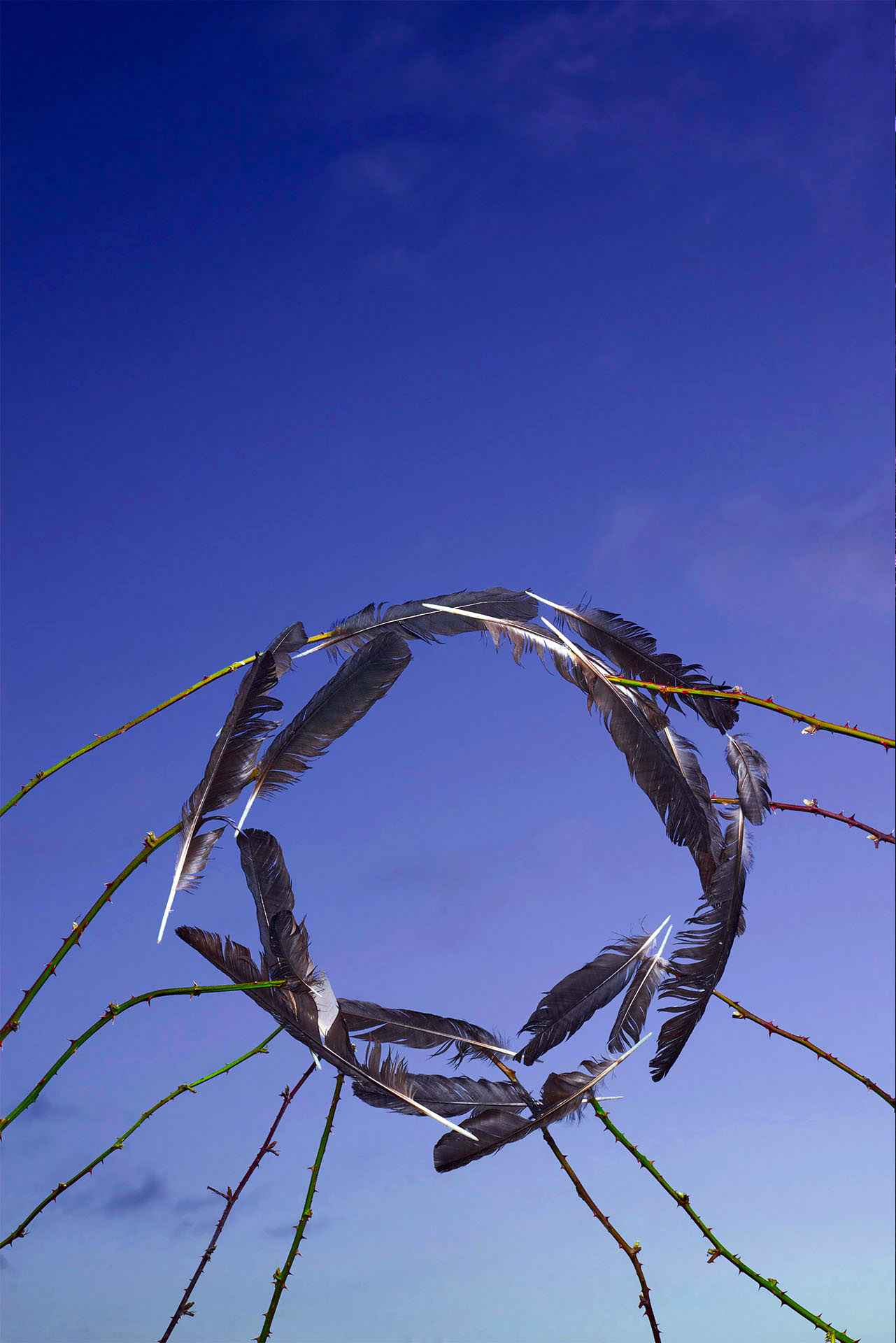 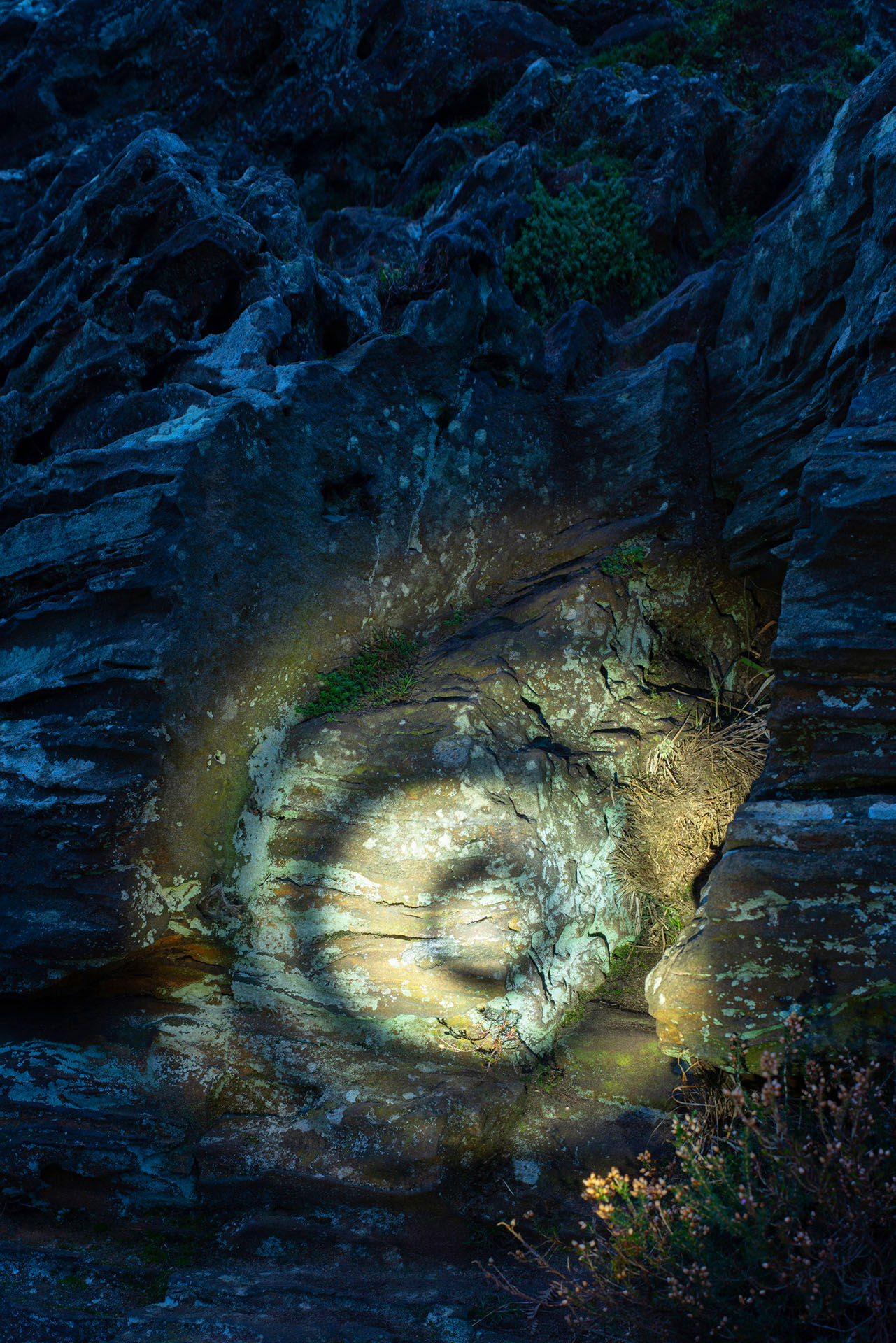 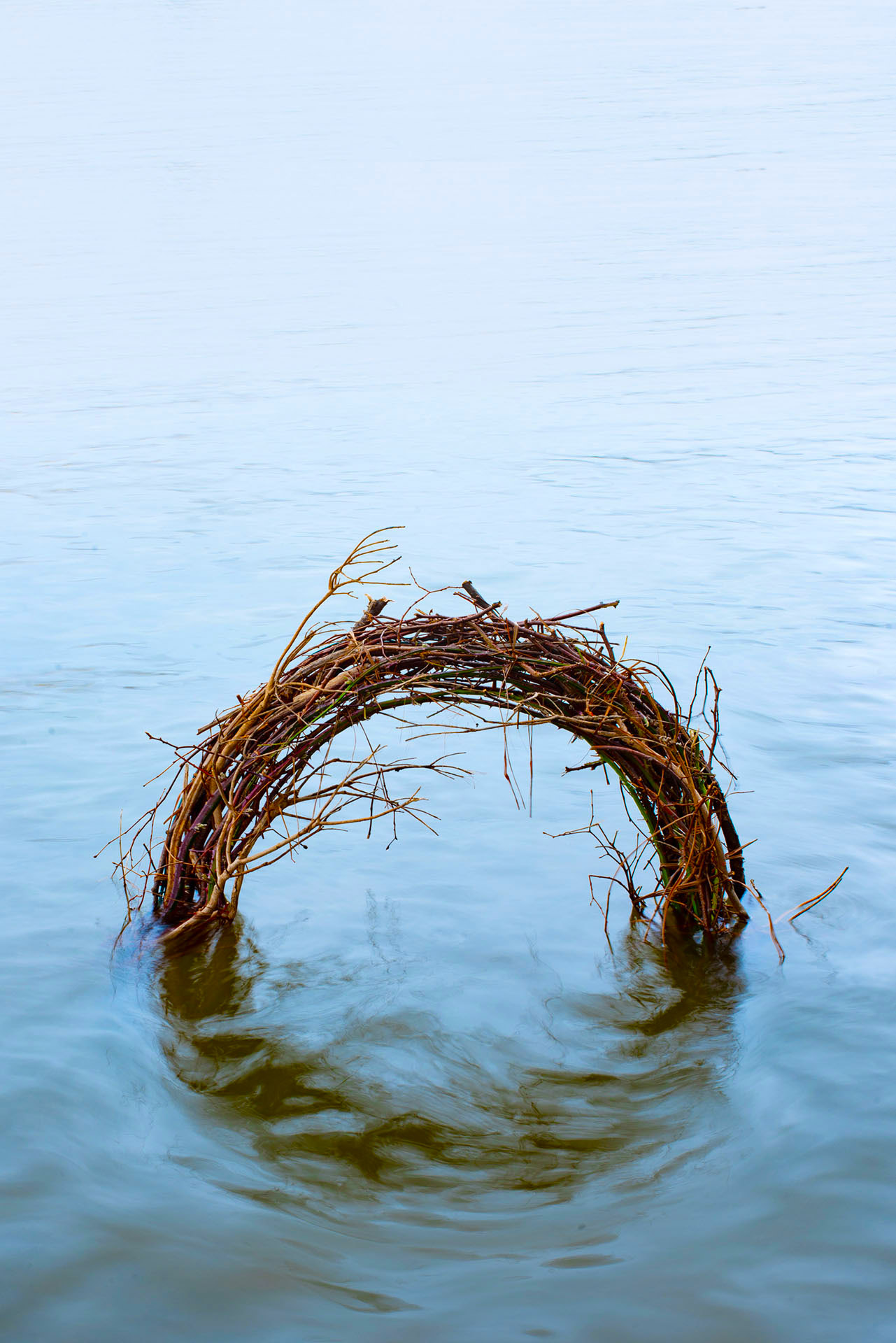 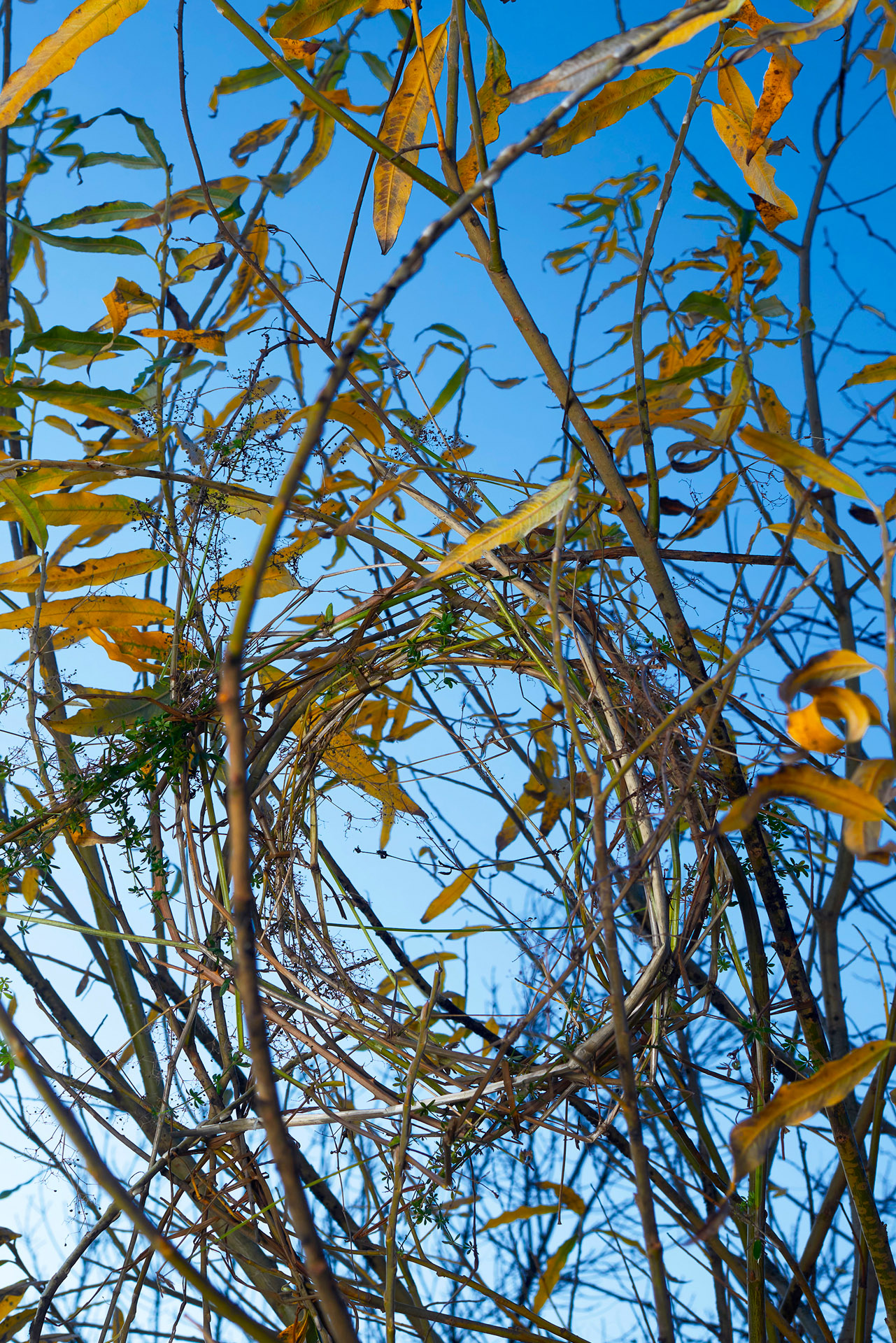 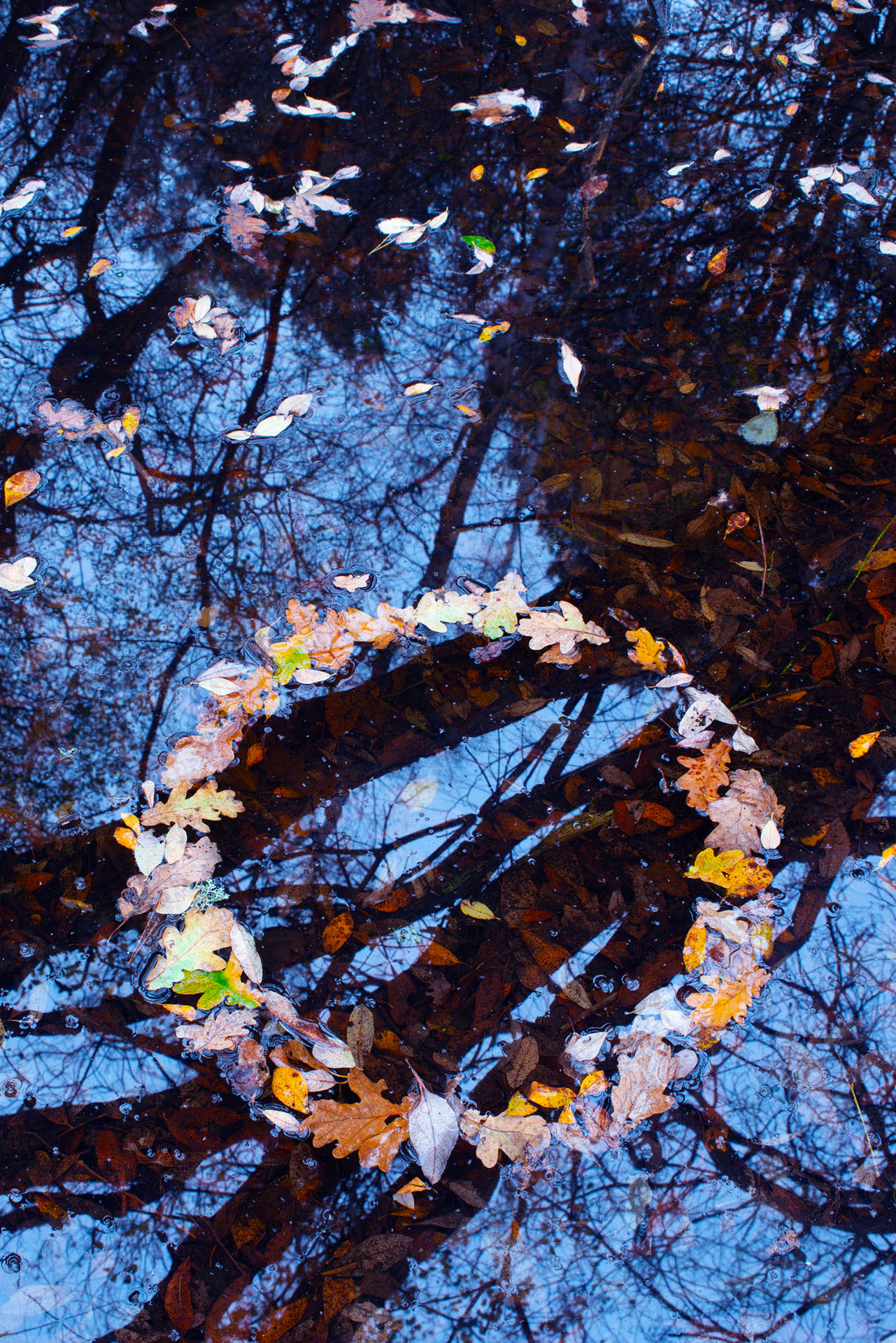 Aoyin [SARS and the Social Imaginary]

The Mystery and Melancholy of a Street 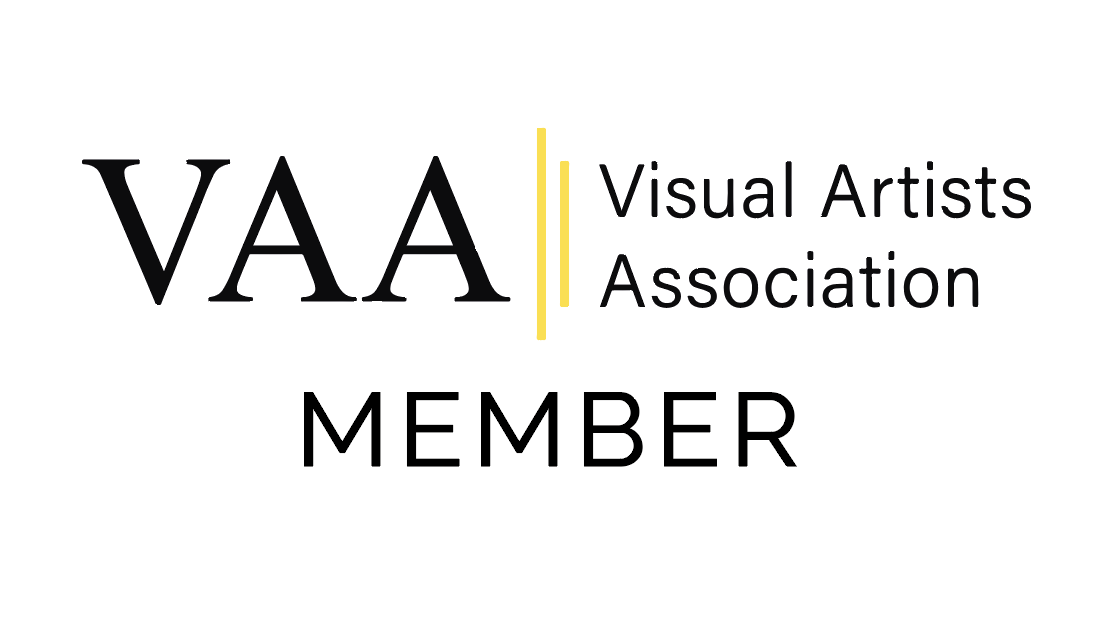